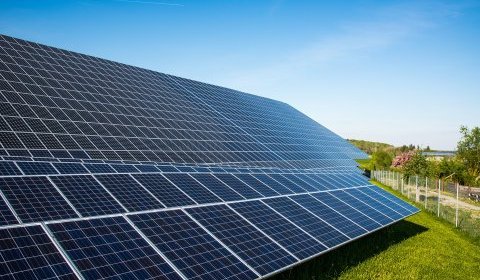 The European Union will end its five-year-old restrictions on solar panel imports from China, officials said Monday, as Brussels and Beijing increase their own trade cooperation in the face of protectionist steps from the United States.

The European Commission, the EU’s executive arm, suggested the decision would boost the bloc’s renewable energy goals as it rejected an appeal from the European solar industry to reconsider the move.

“The EU anti-dumping and anti-subsidy measures on solar panels from China will expire today at midnight (2200 GMT),” the commission said.

The EU imposed the duties in 2013 after European panel manufacturers complained they were being forced out of business by underpriced Chinese imports.

Other European companies which install solar panel systems claimed the duties harmed them by increasing their costs.

Brussels said it was lifting the restrictions in the “best interests of the EU as a whole” after weighing the needs of producers against those of users and importers of solar panels.

The EU imposed restrictions in December 2013 for two years before extending them for another 18 months in March last year, as opposed to the usual five years.

It has gradually adjusted the measures to allow prices of imports to “align progressively with world market prices,” the commission said.

The commission said market conditions had not changed enough since then to justify extending the restrictions.

The commission billed the 2013 duties as an “amicable solution” to a dispute that had threatened to become a full-blown trade war.

In 2017, EU figures show bilateral trade came to some 516 billion euros, with the EU running a deficit of 176 billion euros with China.

As US President Donald Trump’s administration hits both the EU and China with tariffs as part of his “America First” policy, Brussels and Beijing have increased trade cooperation and touted their free trade credentials.